Humans have looked to the skies for guidance on everything from relationships to careers to family planning for thousands of years. The study of influence that distant cosmic objects, such as the planets and stars, have on our lives is called astrology. The position of the sun, stars, moon, and planets at the time of our birth is said to shape our personalities, directly affect our romantic relationships, and predict our economic fortunes.

The study of astrology is transformative, complex, and expansive. But despite its nuances, the most fundamental and commonly-known principle of astrology is rooted in the 12 signs of the zodiac.1 You’ve probably found yourself reading up on your sign when standing in line at the grocery store or taking a quick peek at your horoscope online. While it’s interesting to know the dynamic strengths and annoying weaknesses associated with your sign, astrology is much more complex than you might have imagined, and it has a broader spectrum than just the zodiac signs.

Astrology is a type of divination that involves the forecasting of earthly and human events through the observation and interpretation of the fixed stars, sun, moon, and planets.2 Astrologers believe that understanding the influence that the planet and the stars have on worldly affairs allows them to predict the destinies of individuals.

Though Ancient cultures all practiced their own forms of astrology, the majority of astrological beliefs combined and evolved into western astrology, which is what’s commonly used in many countries today.

A Brief Timeline of Western Astrology

While astrology has led to amazing scientific discoveries such as the heliocentric solar system, it is still widely criticized by the scientific community for lacking scientific basis.4 Throughout history, leaders have actively worked to shut down astrology. But despite their efforts, it has persevered. Most astrologers remain unphased and continue to study the sky for answers.

Mesopotamia and the Babylonians: From 3000 BC

Astronomical observation began with civilizations of Mesopotamia keeping a close watch on prominent constellations. After naming the constellations around 3000 BC, the sky-watchers in Mesopotamia discovered the five wandering stars that form the 7 original planets.5

The Babylonians were the first great astronomers. The minutes and seconds of modern astronomical measurements were derived from their numbering system. Additionally, the concept of the zodiac was first introduced by the Babylonians.6 The zodiac was defined as specific star constellations, the sun, and the planets. They determined that the zodiac appeared to move throughout the heavens and could be used to measure time if divided into equal segments. They selected 12 constellations to represent segments and identified them with the names of animals.7

The Greeks: From the 6th Century BC

The Greeks made significant advances in the field of astronomy and astrology, but they hampered European astronomy for over a millennium with their elaborate but incorrectly devised Ptolemaic system. The Ptolemaic system was the theory that Earth was the stationary center of the universe and all the other planets moved in epicyclic orbits within surrounding concentric spheres.8

During this time, astrology benefited greatly from the range and vitality of the Greek gods. The gods were often linked with the planets and constellations. They made astrology fun and exciting for the Greeks, which allowed astrologers to extend their range. The art found its lasting role as a method to cast the fortunes of ordinary people.9 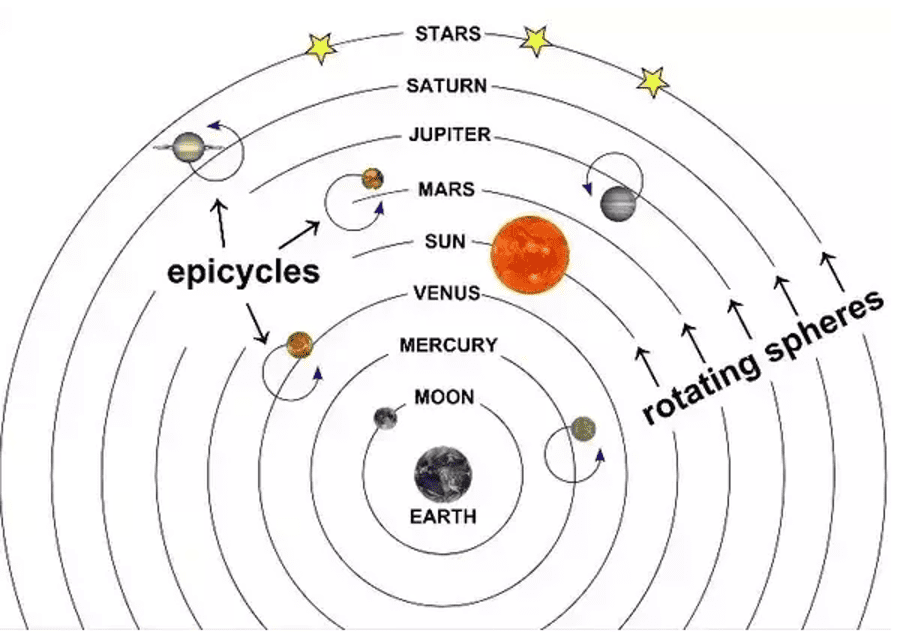 India and Other Countries: From the 1st Millennium BC

Vedic astrology, which is India’s own unique form of astrology, dates back to as early as 1000 BC. It derives from the Vedas of Hindu and was practiced by multiple ancient sages. The Indians used Vedic astrology to determine dates for important rituals and sacrifices, but over time, they started studying planetary movements in an effort to understand their own destiny.10

With Greek influence, the western version of the zodiac was introduced in India during the Hellenistic period.11 This same pattern occurred in many other countries as the years marched on. The age of science and age of reason attempted to reduce the appeal of astrology, but it continued to thrive in many areas of the world.

A Guide to the 12 Signs of the Zodiac

You can’t escape the presence of astrological signs in our culture today. From the monthly horoscope reading in your favorite magazines to references in television and music, the signs of the zodiac are all around us. Essentially, everyone’s birthday is associated with a particular zodiac sign. Your sign can act as a cosmic compass for understanding yourself and relationships. According to astrology, here’s what your zodiac sign says about you: 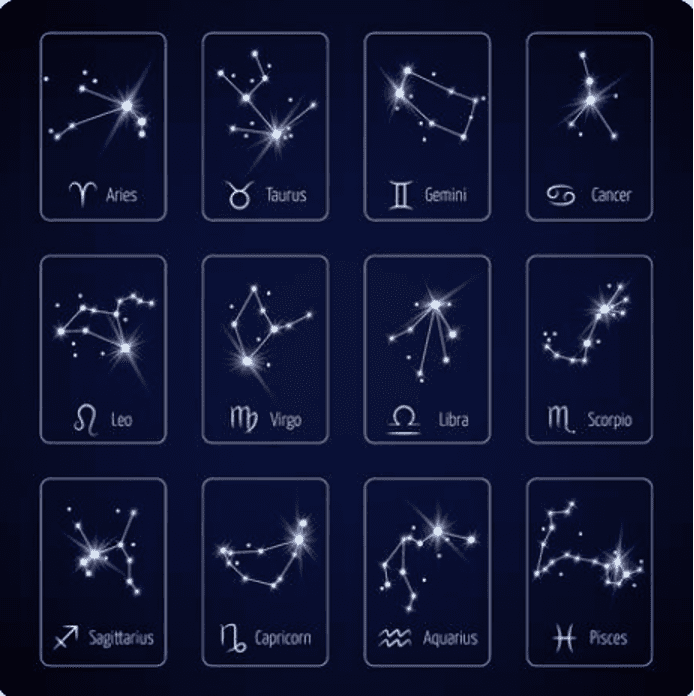 All About the Elemental Signs

While reading your horoscopes, you’ve probably noticed the words “Fire sign” or “Earth sign.” There are actually four elements in astrology, which are Fire, Earth, Air, and Water. Each of the 12 zodiac signs falls into 1 of the 4 elements, so 3 signs are ruled by the same element. Here are the qualities that each elemental sign possesses: 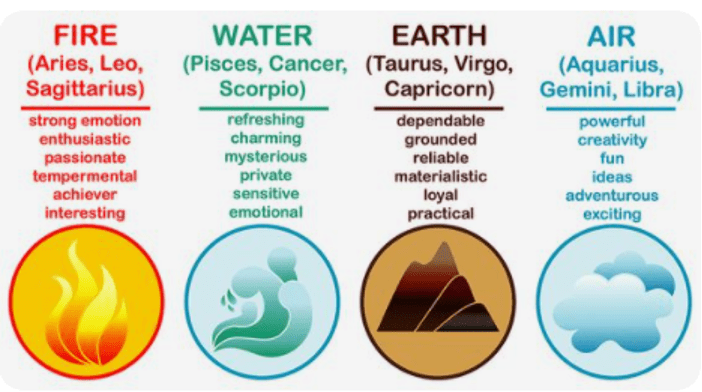 Why is Astrology so Pervasive Today?

Astrology has been around for thousands of years, and it’s still a staple in our world today. It’s been gaining more popularity among young people that’s been unseen since the 1970s.11  During the 60s and 70s, which some refer to as the “Age of the Aquarius,” astrology was on everyone’s mind. People loved the zodiac signs, and they couldn’t get enough. With the interest piquing Millennials and Gen-X, are we going to see a new age of astrology?

Many believe the pervasiveness of astrology today can be linked to the internet. Reading your horoscope can be done with a few clicks of a mouse. According to Callie Beusman, a senior editor at Broadly, the traffic for the site’s horoscopes has significantly grown in the past few years.12

Internationally respected astrologer, Jessica Lanyadoo, believes that people tend to turn to astrology during periods of instability and stress.13 The American Psychological Association (APA) has proven that Millennials and Gen Xers have been significantly more stressed than older generations. Plus, Americans as a whole have seen increased stress due to political issues and divides.14 Additionally, APA found that 63% of Americans are stressed about the future of their country, while 56% are scared to read the news.15

It’s understandable why people are flocking towards astrology; the world has been drowning in political unrest and environmental issues. Add the current pandemic and it’s obvious why we all feel a twinge of stress every day. Usually, when times get tough, people want to feel like they’re a part of something bigger than themselves. This is why astrology has seen a large growth in popularity. Just as it did throughout history, people will continue to lean on astrology to help explain what seems to be unexplainable.

What’s your zodiac sign and element? Do you agree with the characteristics associated with them? Let us know in the comments below.